The high valley “Kirchental” was formed in the ice age by the Schneegruben glacier 200 meters above the Saalachtal. The glacier carried boulders on its back, which we still find in the forest today. Long before a building was erected, the high valley was already called “Kirchenthal”. The “Khürcher Zech” were farmers whose farms were built around the parish church of St. Martin and who owned forests in the high valley. 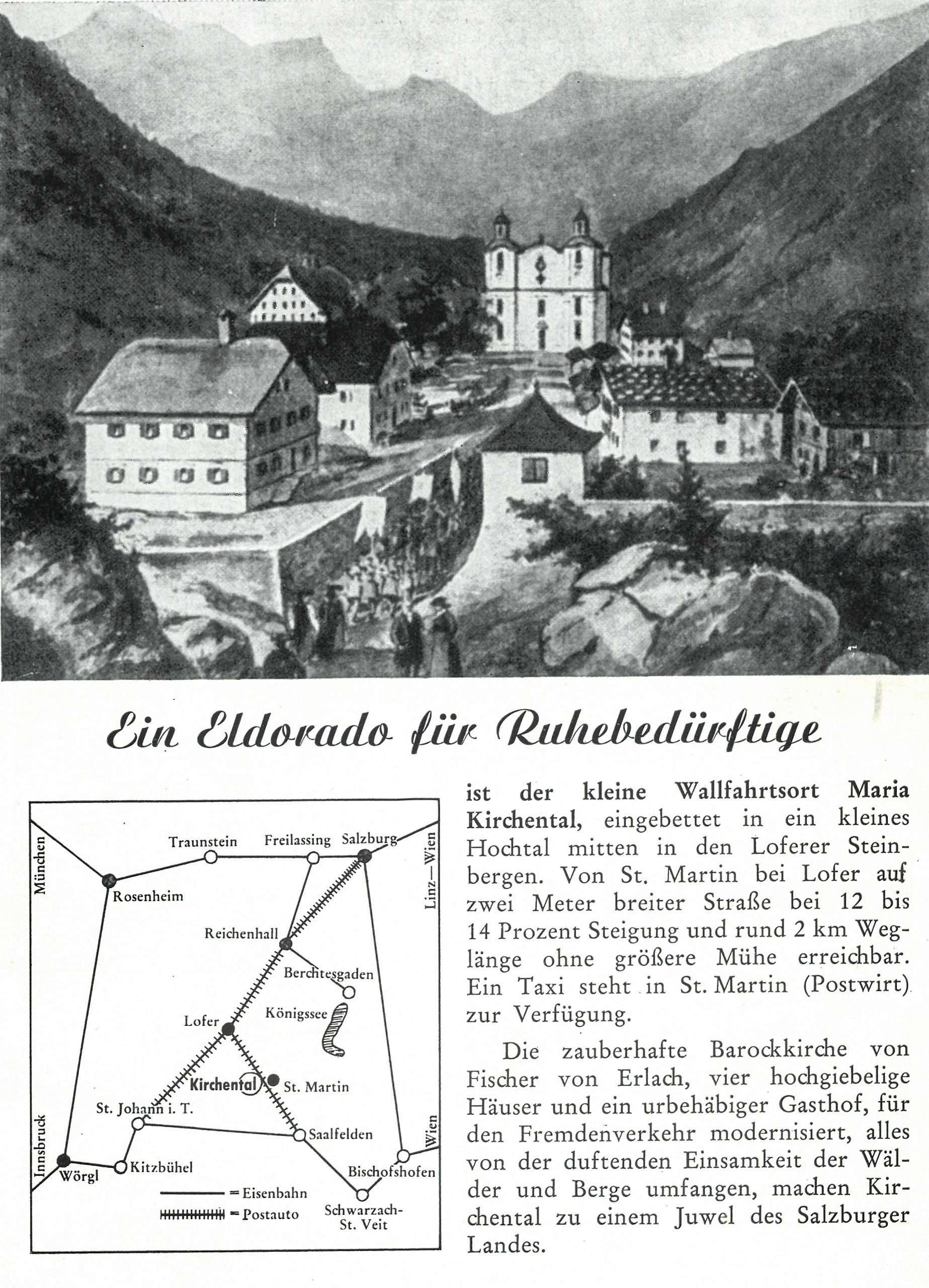 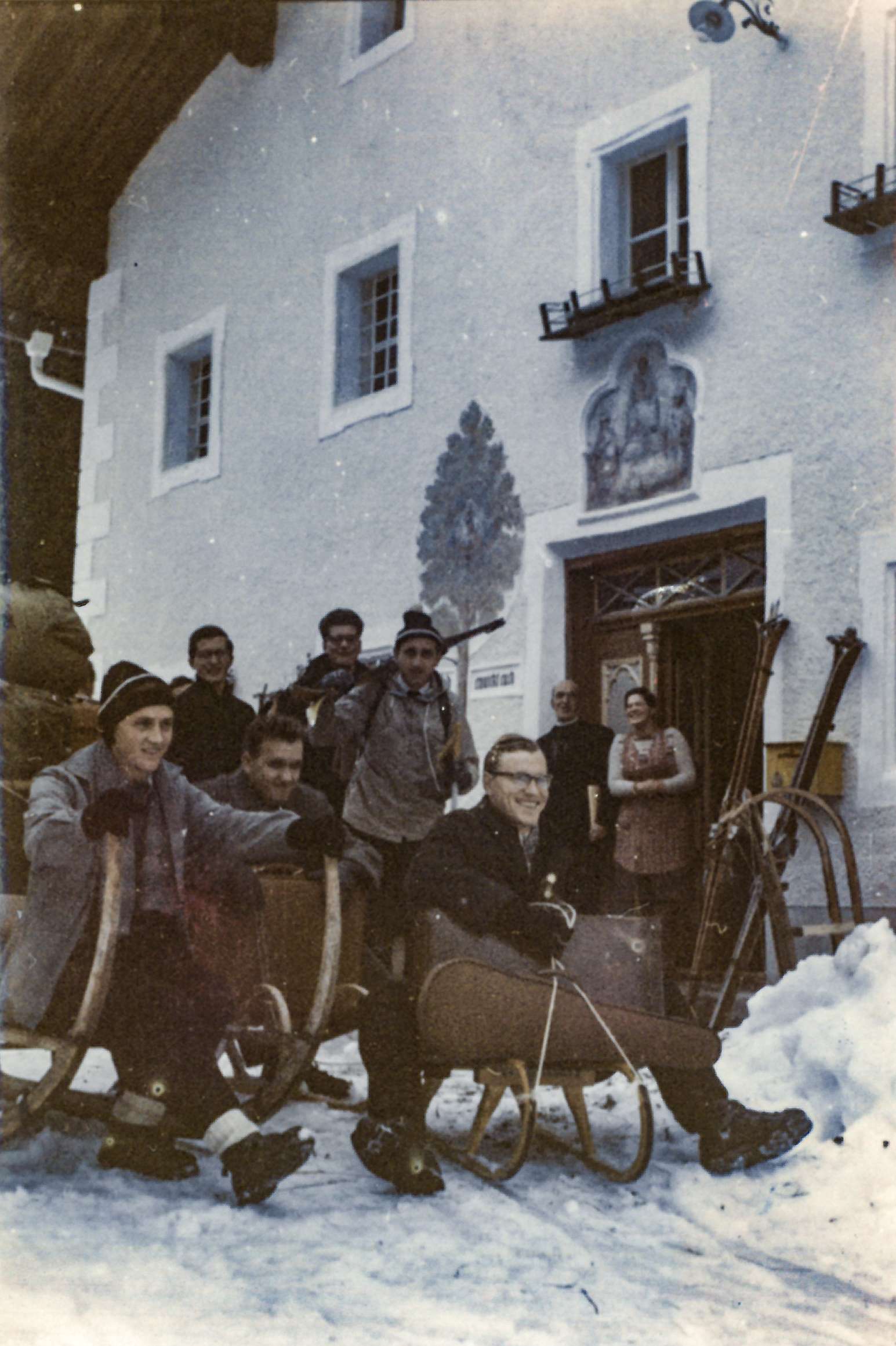 In 1670 a farmer experienced an apparition of Mary in the “Kirchental” high valley. He then built a wooden chapel there, in which he later placed a statue of Mary. In the years that followed, this chapel and church valley became known through many answered prayers.

The crowd of worshipers kept growing, so the small chapel (today there is a group of linden trees) was soon too small. In 1694, Prince Archbishop Johann Ernest, Count of Thun, built a church on the spot where three ears of corn protruded from the snow. In 1701 the church was consecrated.

In 1692, Hans Flatscher (innkeeper at St. Martin’s Church) received permission to look after the Regency, who was housed in what is now the House of Reflection. On September 6, 1696, the first issued “innkeeper rights” initially only mentioned a “stocking” of a place. However, an inn did not yet exist.

The first real concession was awarded on November 6, 1696 for the supply of the “Khürchenfarter” with food and drink, with the right to build a hut.

In 1711 the construction of the inn in masonry was approved and implemented. On December 29, 1712, the house was granted the right to tap. The beer was to be obtained from the princely brewery in Lofer.

Since 1938 the inn has belonged to the Sacred Heart Missionaries, who renovated the building in order to increase pilgrimage visits. In March 1940, the Kirchental farm buildings were officially closed.

In the years 1952 and 1954 the houses and furnishings were modernized and guest rooms were added. After the number of pilgrims and guests had increased significantly, the hall at the inn was also added.

In 1978 a generous expansion plan was considered and implemented by 1981, so that a modern restaurant was available to the many pilgrims and visitors to Maria Kirchental.

In 2008 a general renovation of the inn was carried out.

In 2020 and 2021, the guest rooms were renovated, new bathrooms were installed and the lighting in the entire house was upgraded to energy-saving LEDs.

A flexible partition wall will be installed in the hall in 2022, so that both large events with up to 110 people in the entire hall and smaller celebrations in the two “half” halls can take place here. In addition, the technical requirements for holding seminars, lectures and workshops are created. 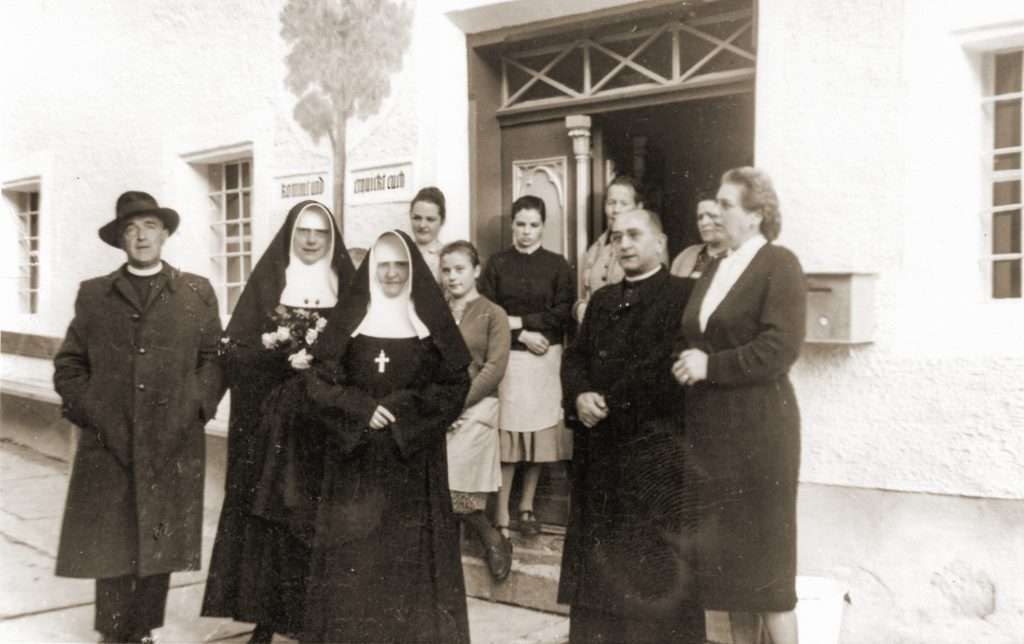 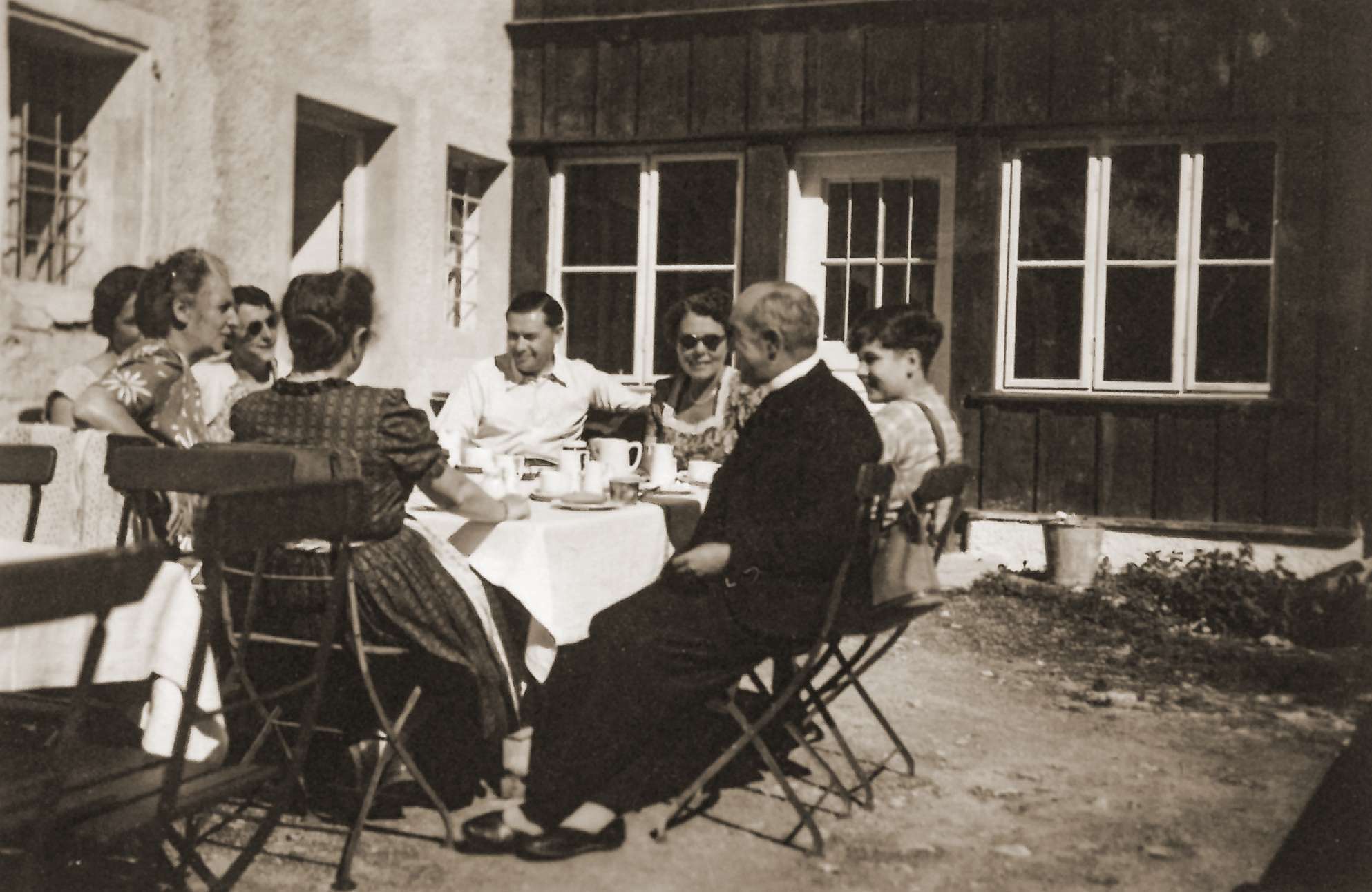 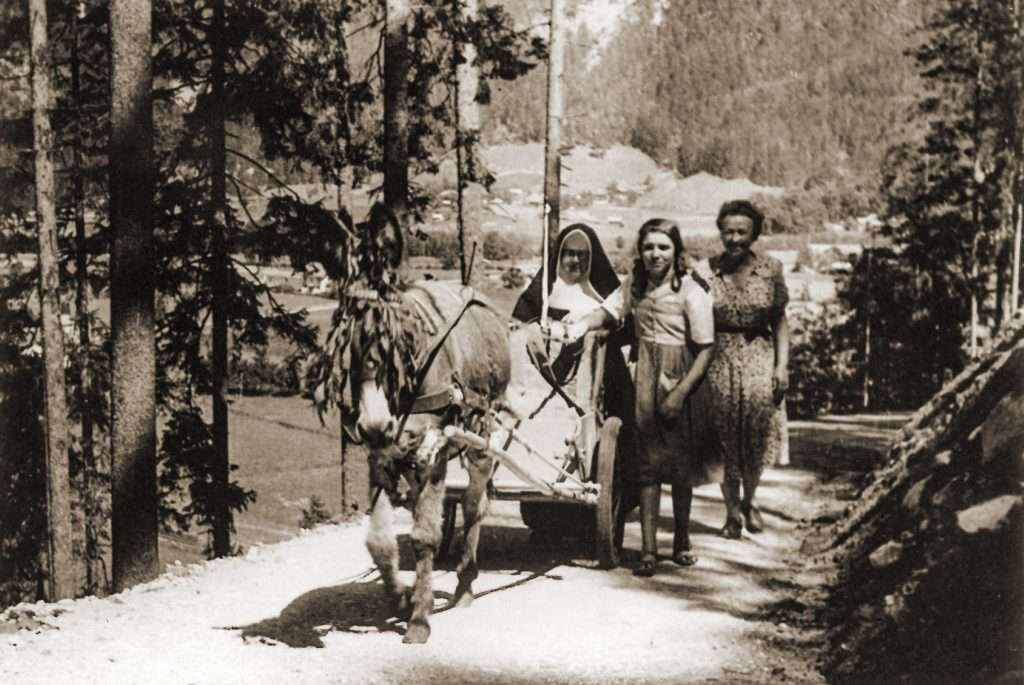